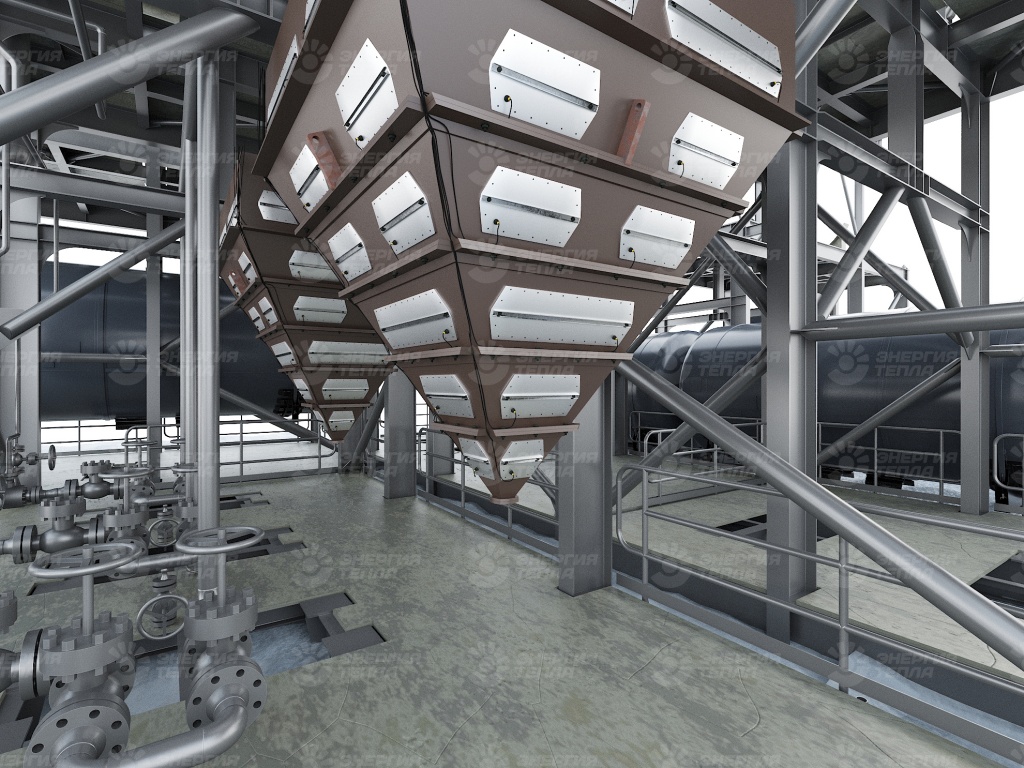 Heating of bunkers is used during periods of cold weather at production plants to solve problems associated with the buildup of rocks on the walls of vibratory feeders, receiving funnels and bunkers.

Production bunkers are storage tanks for various liquid and bulk materials, which are actively used in the following industries:

If the bunker heating system is not used at the enterprise, the following types of hazards may happen:

The above problems arise under the influence of low temperatures, as well as the high humidity of the materials used inside bunkers.

The system for maintaining a constant value of the temperature of bunkers can be installed on the following types of bunkers and processing equipment: 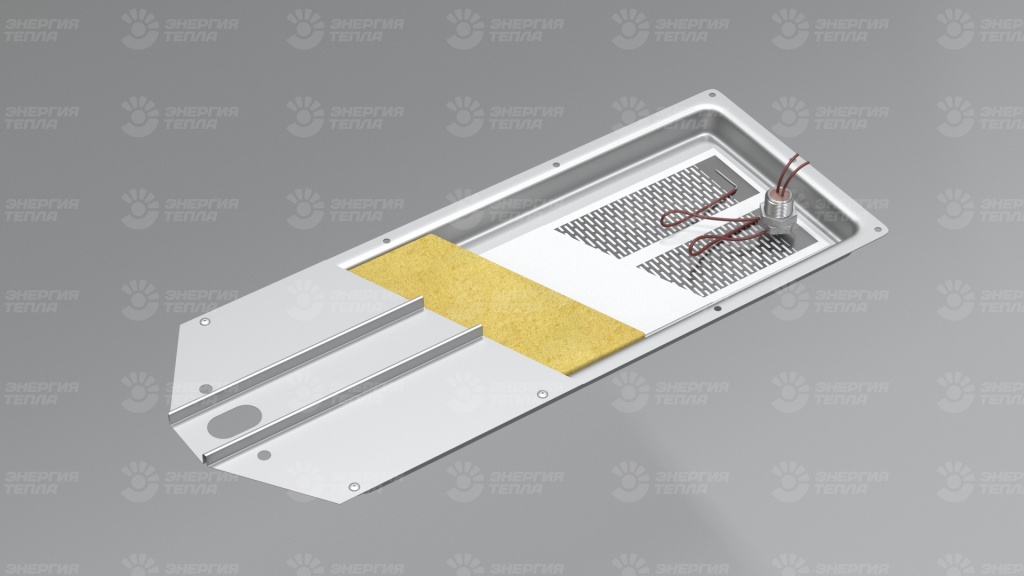 Heating bunker modules are enclosed in a robust housing, reliable and high-performance heater, produced to work on surfaces subject to vibration. The use of parallel circuits based on a stamped high-temperature heating element ensures that the bunker heating module has multiple paths of flowing electric current. This structure of the module for heating bunkers eliminates the possibility of burnout, which is common for serial circuits using wire.

Protection of the heating element of the module of bunkers from vibration is provided by an elastic gasket of insulating material, which also directs the heat flux from the module to the heated surface. Welding sparks, rust and oil will not affect the integrity or performance of the module heater.

Steel aluminized housing that provides mechanical protection during installation and operation. Welding sparks, rust and oil will not affect heater integrity or performance. The low profile of the panel of the HT bunker heating module ensures quick and no installation problems.